The price of gas increased by 400% and there were long queues at Gas Stations during the 1973 Oil Crisis.

The crisis was caused by the war in the Middle East and OPEC deciding to cut oil supplies as a way of forcing the rest of the world to stop support for Israel. 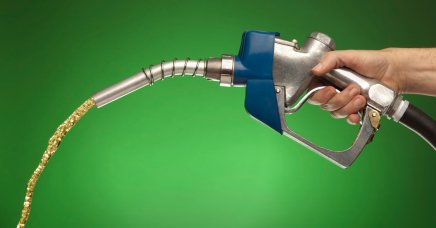 Free eBooks for everyone

Posted by The Crazymad Writer on October 23, 2020 in ebooks, free, free ebooks